ADRION: the third call is open 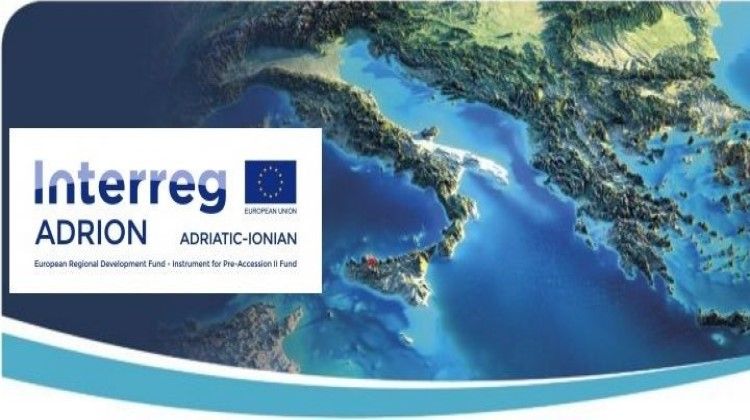 The third call for applications of the Interreg VB Adriatic-Ionian (ADRION) program is open from 20th of May. It is part of the “European Territorial Cooperation” goal for the period 2014-2020 and concerns the area included in the European Macro-Regional Strategy for the area Adriatic-Ionian (EUSAIR). An area that includes 4 EU Member States and 4 IPA countries: Italy (Abruzzo, Basilicata, Calabria, Emilia-Romagna, Friuli Venezia Giulia, Lombardy, Marche, Molise, Autonomous Province of Bolzano, Autonomous Province of Trento, Puglia, Sicily, Umbria, Veneto), Slovenia, Greece, Croatia, Albania, Bosnia and Herzegovina, Montenegro and Serbia.

The third call targets 2 priority axes of the program with two different deadlines:

the Priority Axis 1 “Innovative and Smart Region” the call for tenders will expire on July 29, 2019 and will support projects within two topics:

the Priority Axis 3 “Connected Region”, opened on 22 May, expiring on 31 July 2019 and which will focus on the topics:

The announcement will be presented in Trieste on 6 June 2019 during an event organized by the European Territorial Cooperation, in collaboration with the Marche Region, which, at Italian level, is the co-chair of the National Committee.

The main goal is to act as a promoter of politics and an innovator of governance, promoting European integration among partner States, enhancing the richness of their natural, cultural and human resources, as well as strengthening economic, social and territorial cohesion in the Adriatic Ionian Region.