The AI-NURECC Direct Infopoint Service operated by FAIC in Vasto (IT): an innovative tool for the Adriatic Ionian collaboration 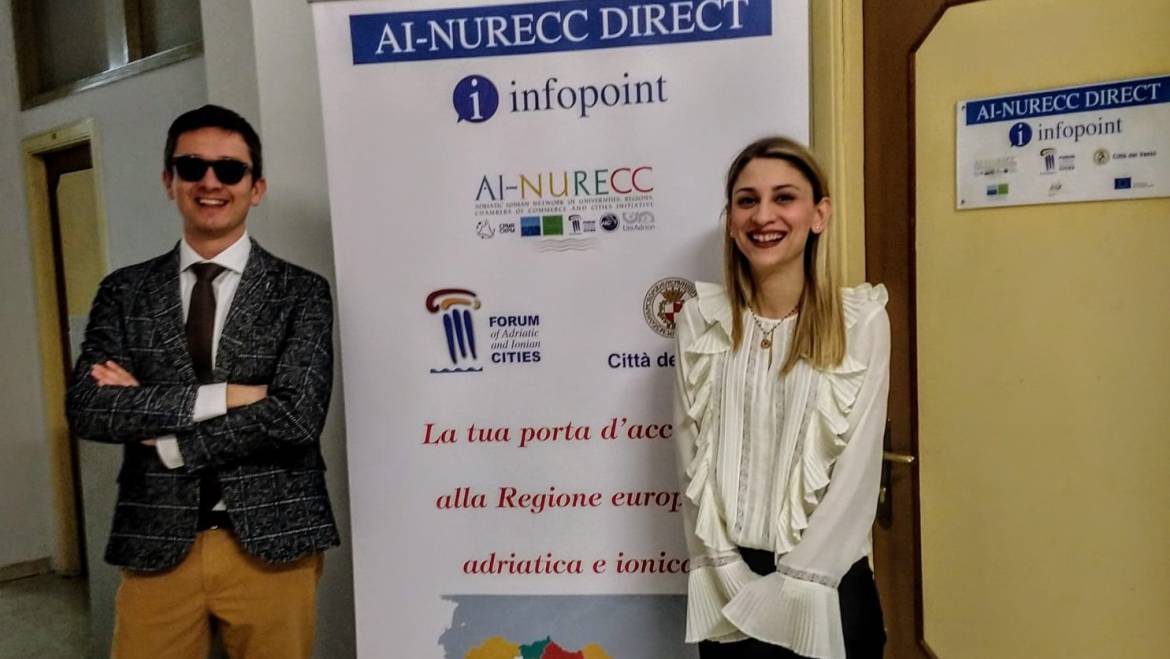 On 10th January 2019 the Forum of Adriatic and Ionian Cities launched the AI-NURECC Direct Infopoint located in and with the collaboration of the Municipality of Vasto (Italy), city that holds the FAIC Presidency. The service, concluded the 31st August 2019, was designed by the FAIC in collaboration with the other project partners in the framework of the AI-NURECC Initiative, co-funded by the European Union.

The Infopoint represented an original (first EUSAIR information office open to citizens), innovative and strategic tool for building and consolidating relations among civil society organisations, local authorities and European institutions and for raising awareness on the EUSAIR and the cross-border cooperation issues among local communities. The opening event, attended by local authorities, press, local trade associations, representatives of schools and universities, was held on 8th March 2019 in Vasto and it represented an opportunity to discuss about the existing tools supporting the territorial development of the Adriatic and Ionian area and to open new perspectives for dialogue between local administrations and citizens. Some European projects ideas and programmes involving cities and schools were also individuated (E-Twinning/Erasmus+, Europe for Citizens etc.)

Through the activation of front-office and back-office services, the Infopoint provided information and advice on European opportunities in the Adriatic-Ionian area for local authorities, businesses, youth, schools and universities, NGOs and CSOs. Local citizens has shown great interest in the service since its activation. From July the responsible of the service also focused her activities on the designing of project proposals in collaboration with the most relevant local stakeholders interested in developing ideas and sharing best practices relating to the EUSAIR Pillars.

The AI-NURECC Direct Infopoint, in line with its mission, facilitated the meetings among several local stakeholders such as the representatives of trade and tourism associations, local fisheries, youth organisations, schools, environmental associations and local authorities. With regard to the field of education, the Infopoint promoted the networking among the Adriatic and Ionian schools which led to the design of the concept note “Living the Adriatic and Ionian Cities” focused on the element of the lighthouse as symbol of the maritime heritage of the two AI shores.

In May 2019, the AI-NURECC Direct Infopoint office was take part in “EXCO 2019”, the International Fair on Cooperation, promoting the EUSAIR and the AI-NURECC Initiative. In the framework of the event, the representatives of FAIC and AI-NURECC Direct Infopoint participated as speakers in the workshop “Local Authorities for Territorial Cooperation” organized by the National Association of Italian Municipalities (ANCI) presenting the AI-NURECC initiatives, its main actions and the relevant role of the Infopoint in encouraging networking among the key A-I local stakeholders.

Regular contacts with local fisheries and environmental associations, and the active involvement of the Environmental Councillor of the City of Vasto allowed to organize several meetings aimed to discuss the EUSAIR pillars such as Blue Growth and Environmental Quality. On 4th July was held the event “The Marine Environment Fishing for Litter and Marine Litter Management”. The round table was an opportunity to address the critical topic of the marine environment for coastal cities. During the meeting the representatives of the City of Vasto, the University of Molise, the Port Authority, local environmental associations, such as the regional section of Legambiente and WWF, trade associations, local fisheries, shipping and waste management companies identified the possible actions to limit, counteract and act on the marine litter. The meeting resulted in the identification of general guidelines and the submission of the project “RIGENERA”. The project, lead by the University of Molise, was promoted by the AI-NURECC Direct Infopoint in response to the European Maritime and Fisheries Fund (EMFF) call for proposal and it is focused on circular economy and the management of marine litter by developing a chain of recovery, recycling and reuse. 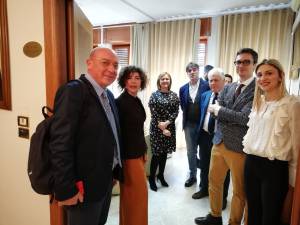 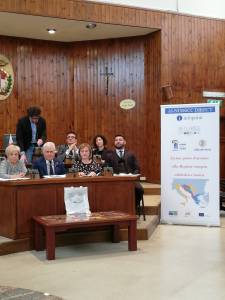 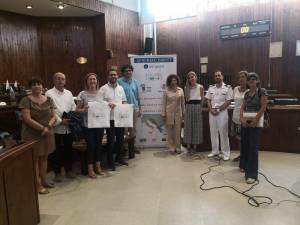 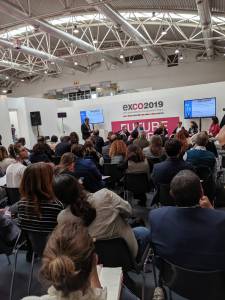 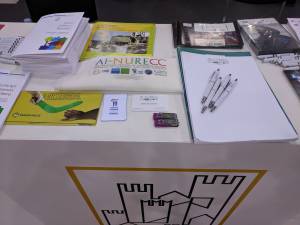