WORKSHOP: CITIES AND CULTURAL HERITAGE. IDEAS AND BEST PRACTICES FOR THE ADRIATIC-IONIAN REGION” 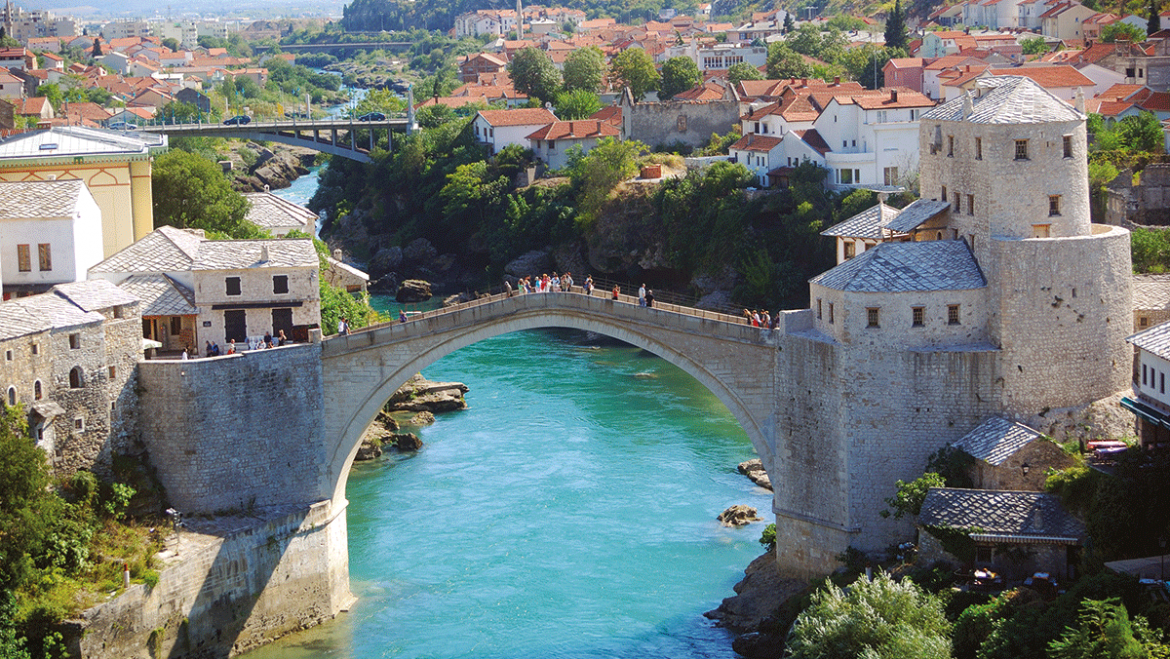 The Forum of the Adriatic and Ionian Cities, in the framework of the AI-NURECC initiative, is pleased to announce the Event: “Cities and Cultural Heritage. Ideas and best practices for the Adriatic-Ionian Region”.

The event, organized in collaboration with the Chamber of Economy of the Federation of Bosnia and Herzegovina and the Forum of Adriatic and Ionian Chambers of Commerce and with the technical and scientific support of the European Programmes Office of the City of Ancona, will take place on 10th April 2019 in Mostar (Bosnia and Herzegovina).

The workshop aims at promoting capitalisation of existing project ideas, encouraging exchange of best practices between Cities, developing common initiatives in the field of tourism and cultural heritage and supporting the City of Mostar in its candidacy for the title of European Cultural Capital 2024.

In fact, the Adriatic-Ionian region has great potential to develop sustainable, accessible, innovative tourism, including thematic tourism anche cultural routes. In this context the event will reinforce the synergies between Adriatic Ionial local, regional national and European public and private actors.

The Adriatic Ionian Network of Universities, Regions, Chambers of Commerce and Cities (AI-NURECC initiative) involves the key stakeholders of the AI Region that have joined their efforts to support the EUSAIR implementation. The 18 months project is co-financed by the EU and brings together 5 partners: FAIC, UNIADRION, ForumAIC,CRPM and AIE. The final goal is to promote a structured dialogue and a stronger cooperation among Regional & Local Authorities, Universities, Chambers of Commerce, youth networks, entrepreneurs and civil society.

A detailed programme, formal invitation to the event as well as indications on program and logistics for the workshop will follow shortly.